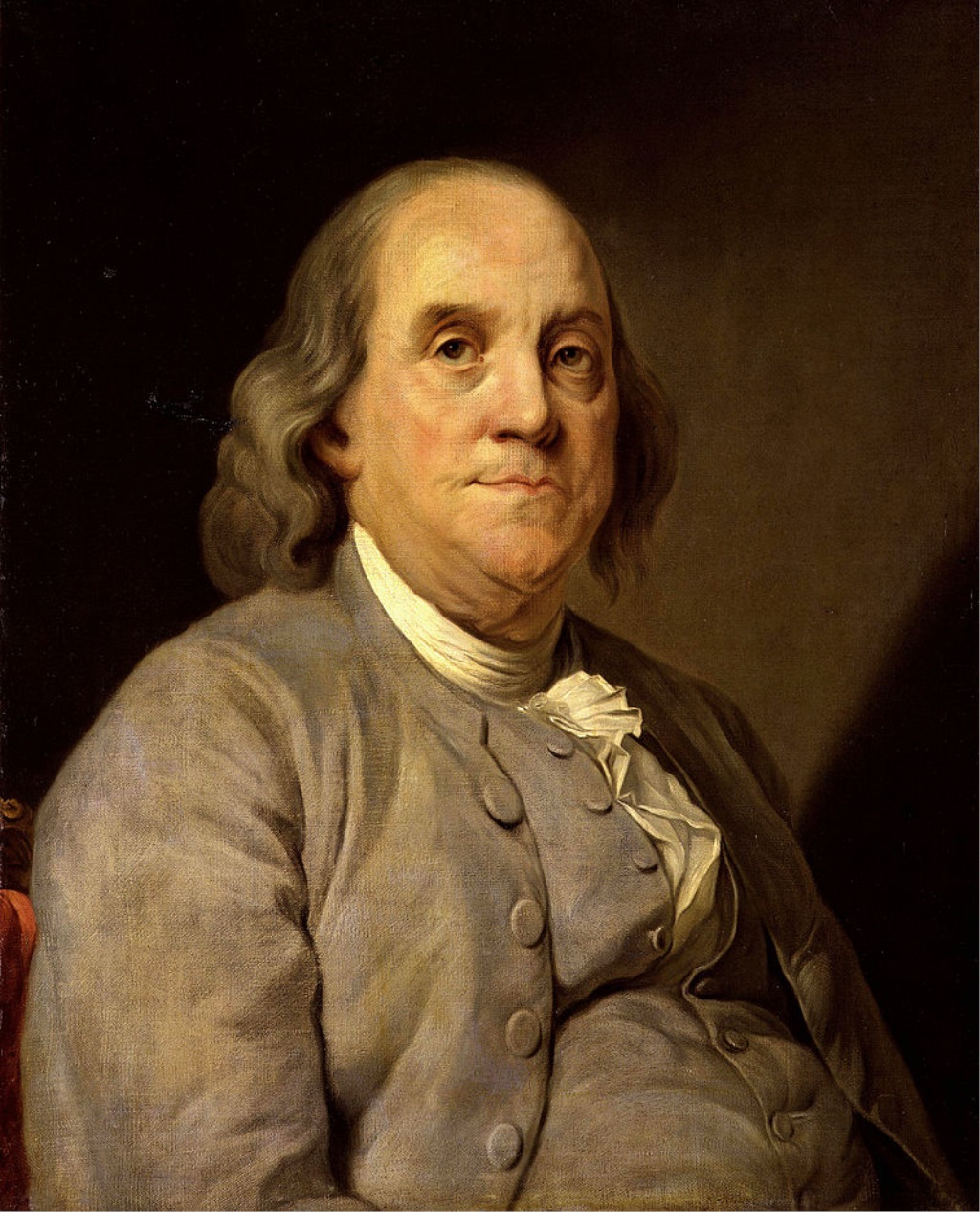 The concept of Pay it forward is said to be traced back to as early as 317 BC, but the phrase “Pay It Forward” may have been coined in the year 1916 by Lily Hardy Hammond in her book titled “In the garden of Delight.”

Benjamin Franklin, in April,25,1784, is also known for referencing the concept it in a letter to Benjamin Webb, where he stated “I do not pretend to give such a deed; I only lend it to you …meet with another honest Man in similar Distress, you must pay me by lending this sum to him; enjoining him to discharge the debt by a like operation, when he shall be able, and shall meet with another opportunity. I hope it may thus go thro’ many hands, before it meets with a knave that will stop its progress. This is a trick of mine for doing a deal of good with a little money.

In more recent times, Pay It Forward was a 2000 American drama-romance film in which a young boy attempted to make the world a better place after his teacher gives him that chance.
We at AIDFound believe that any act of kindness can cause a positive ripple effect, restoring faith in love and compassion of the human spirit.
Experience can be the greatest teacher and motivator, and we hope that receiving aid in a time of crisis encourages our recipients to reach out to another when having to battle the circumstances of misfortune that result from a natural disaster.  While not mandatory, we let the victims who receive aid from us know that we embody the concept of “Paying it Forward.” In doing so, we hope they will help us be of assistance to another in their time of need as well.
2 Ways To Help

HOW CAN YOU PAY IT FORWARD?

Even though our donation to you requires no form of repayment it has become common practice that most victims would like to help out with others who have gone through the same situation. Therefore typically when you have received your money from your Insurance Company, or from your Government funding program, just simply make a donation to AIDFound and we will use that donation to help out the next victim of a natural disaster.

We truly know paying it forward can actually make a difference in many different ways, not only from the money helping the next victims, but it is said that Karma can make a change in your life.